Afghanistan current situation: How America pushes Pakistan in hot water due to its failure in Afghan War 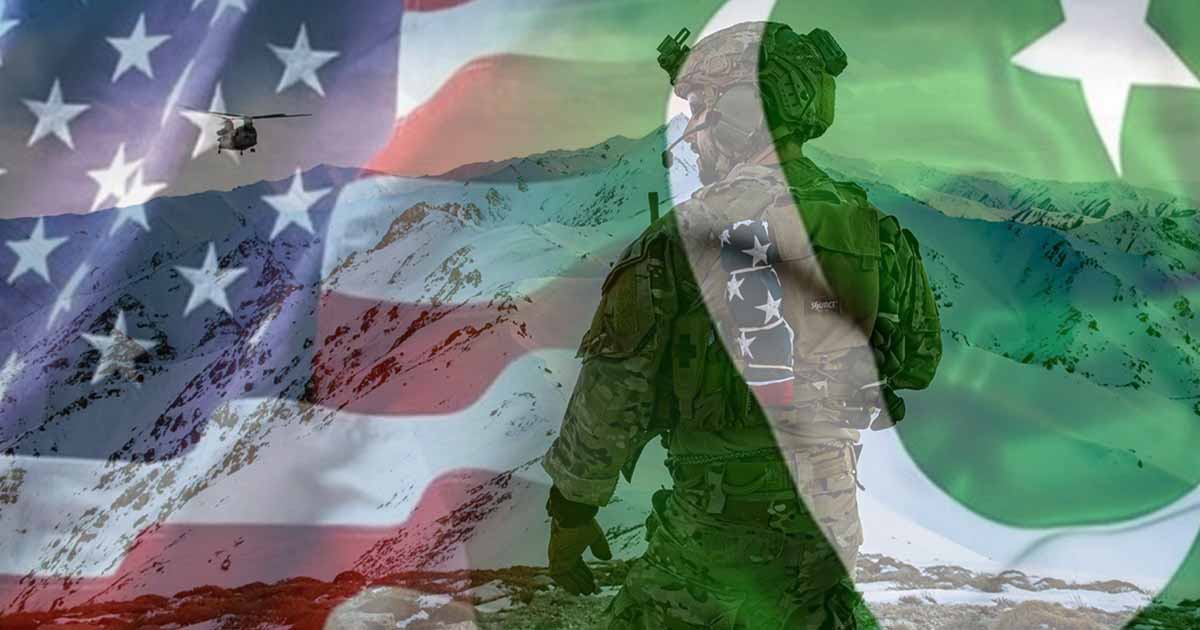 In 1994 the Taliban was founded to impose Islamic order on Afghanistan. According to the U.S. and Afghan officials 2018, the Taliban have a credible fighting force of 60,000 fighters with the ability to win and hold the territory. They have controlled up to the 45% of the country since 2001. The Taliban have operated as an insurgent force, attempting to expel NATO forces and defeat the democratically elected government in Afghanistan. As Western troops have started to withdraw from Afghanistan in recent years and government authority has weakened, Taliban forces have stepped in to fill the void.

Pakistan plays the role of mediator in withdrawal of U.S. troops from Afghanistan. After the departure of U.S. forces from Afghanistan, the Taliban took over the country. Since taking power in August, the Taliban have taken several procedural steps and repeatedly show the expectation that the international world will recognize their authority as a new government of Afghanistan.

The foreign minister of Afghanistan:

The in-person meetings that began in Doha are the first since U.S. forces withdrew from Afghanistan in August. The acting foreign minister of Afghanistan, Mullah Amir Khan Muttaqi, said: the focus of the Afghan delegation was humanitarian aid and looking to the international community to help solve its financial woes, as well the implementation of the agreement the Taliban signed with Washington last year which paved the way for the final U.S. withdrawal. The U.S. lifted its ban on the reserves of Afghanistan’s central bank. Also, U.S. would offer Afghan people vaccines against COVID-19.

On Friday, an ISKP suicide bomber killed at least 46 minority Shia Muslims and many wounded. Ahead of the talks, the Taliban rejected the cooperation with the U.S. on tackling the threats from ISKP and warned Washington against any so-called “over-the-horizon” attacks on Afghanistan’s territory from outside the country’s borders. “We are able to tackle Daesh independently,” Suhail Shaheen, a spokesman for the Taliban, told the Associated Press news agency.

Since the announcement of the withdrawal of U.S. forces from Afghanistan, new propaganda has been started against Pakistan. As the leaders of the U.S., Britain, Canada, and Europe are unable to explain to their public about the loss of lives and trillions of dollars over the past two decades. It’s very clear that these countries noting achieve in Afghanistan. Now here, questions arise that how will they blame for their failure? This is where Pakistan enters the picture. Simply Taliban beat the United States, and Pakistan was who helped the Taliban to win across Afghanistan.

Taliban are portrayed as a creation of Pakistan. But the fundamental Failure Factors like Wali Karzai allowed the Taliban to gain control of rural districts, which hold the majority of the Afghan population, the corruption of the local Afghan partners of the United States who was critical in undermining strategic U.S. objectives, and the most significant factor behind the Taliban’s success was the occupation itself the presence of people on Afghan land who did not belong. That fact alone drove ordinary Afghans to join the Taliban.

Pakistan is again at war, but this time the United States introduced a bill by some 22 Republican Senators, titled the ‘Afghanistan Counterterrorism, Oversight, and Accountability Act. That bill requires assessment support by state and non-state actors, including the Government of Pakistan, its alleged role in Afghanistan for the Taliban between 2001 and 2020, provision of sanctuary space, financial support, intelligence support, logistics, and medical support, training, equipping, and tactical, operational, or strategic direction. United Nations created a difficult situation for Pakistan just to put all its blame of failure in the Afghan War. The United States gave itself an impossible mission in Afghanistan and, when it failed, looked for every excuse. U.S just have needed to do was to just look in the mirror and realize that they were the fuel for the fire and the only solution was the withdraw.

Lastly, it is time for the United States to realize that it cannot force Pakistan to act against its own interests or hold it responsible for its own failures. And if it continues down this road, its relationship with Pakistan might only get worse, as the United States focuses its attention on its peer competitor China, after eliminating the distractions of Iraq and Afghanistan that allowed China two decades of unimpeded growth. Being China’s closest ally, Pakistan will continue to pose a challenge for the U.S. for decades to come.

Author: Halima Khalid is completing her Msc in International Relations from National University of Modern Languages, Islamabad. She is associated with “Global Defense Insight” as Senior Researcher.

Read other articles of Haleema Khalid