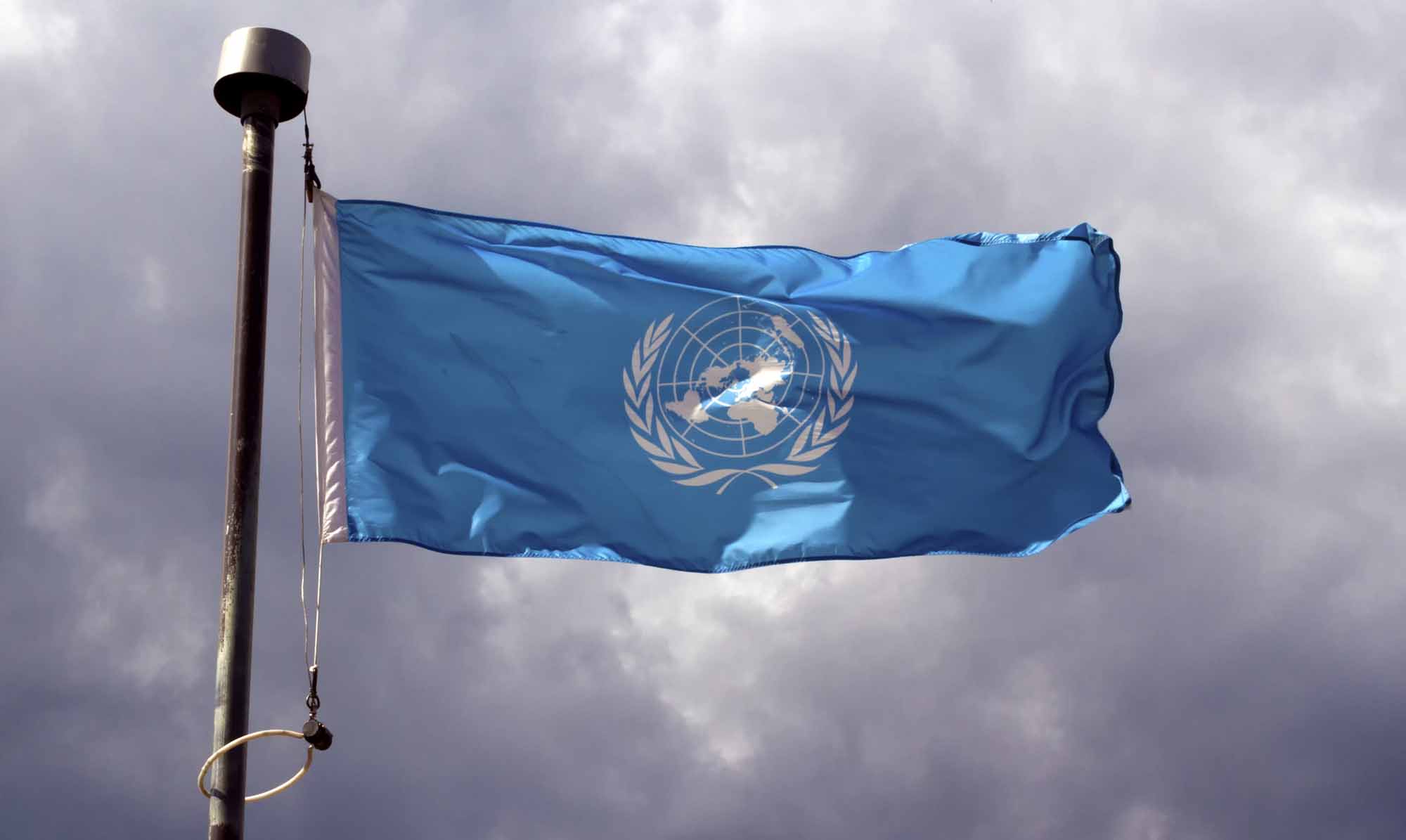 Peace is an abstract; a public property that can be felt by the general public while enjoying the sense of collective and individual security. It has been the source of up-gradation of your status in terms of sustainability and durability. In primitive times, it has been defined in very simple words. Although there has been series of Holy wars, conquest, and extension of empires. That generally lead to the establishment of the notion that peace will be considered as a time where there is no war-like situation. As it ultimately brings humanity at stake. People would be dying while entangling them in the clutches of poverty and it will lead to never-ending suffering.
Soon, after the concept of formation of nation-states and borders for security concerns the shift was noticed in the International system. It then revolutionized the whole world from developed to underdeveloped states. It brought good for people in some way. But on the other hand, the war was waged in underdeveloped states by considering their state security. As a result, they suffered losses and were put in a position that will bring no good to them. Subsequently, they tried to establish their system of governance permanently or partially based on promoted agenda. It was a modified form of action of the older concept of conquest.
The era of post-cold and that of post 9/11 jolted and transform peace dynamics throughout the world. Giving rise to a new world order where the unipolarity of hegemonic players keeps on fluctuating with stakeholders. Now the time has replaced the status of non-state actors who once are considered illegitimate representatives. This gives them not only recognition but also paves way for considering them as rulers of the entire state. Now, this gesture of acceptance invites multiple threats to a peaceful society.
The 9/11 incident recently adds another year and it’s now two decades but the horrific and deadliest history of the modern-day world is still alive. It was directly aimed at destabilization and disharmonious actions to pursue interests driven by the potential of influencers. That may vary from an elite to a low-class carrier but are truly dedicated towards destiny.
Many continents suffered waves of terrorism but only the lowest gets the attention. This is another issue involving politics and has to be dealt with differently. But the cause here is that it has to be highlighted and business should be removed. The poorest Africa, deadliest Syria, invaded Afghanistan, and worst humanitarian crisis in Yemen generally makeup and contributed to a society where peace and its establishment is questionable.
We have been proven with facts as provided by the United Nations different departments carrying out peace processes. Society needs attention for the resolution of conflicts. We always look in towards grounded problems leaving aside all the root causes thus by establishing temporary peace we consider it as our glory and achievement. It’s our incompetency and we should cry over that but who knows the tools of politics.
A recent, example of Afghanistan on which we have different stances with solid arguments lacks practicality. The leaders which were replaced earlier are exactly practicing the same today. The ineffective deliverance and approaches to understand and transform a conflict are yet to be practiced by the international world to study multidimensional conflict. The ability to bring peace does not rest with any single individual. However, a consolidated effort is required. But to be on one page is rather impossible as we have multiple differences. And so the hope for peace is at minimal risk projecting it as an indication of what can be the worst.
The reason why peace is important lies in its application. The modern-day advancement in the field of technology and the weapon industry is threatening the position of peace in the contemporary world. It had already shared a dark history in the past. The loss of lives is the triggering point from where world peace starts lacking sustainability. It ultimately brings a wave of fear and worries among the masses. The role of the state also distract. Now, states are more focused on their sovereignty border security and are fighting for peace. This is because any foreign intervention will defame you as an independent state. It will make history and open channels and fronts for their advancement and improvement then. Examples of Iraq and Afghanistan along with Central African Republic states are of paramount importance in this regard.
The competent and supreme central authority of the State has a major role to project its power composition when it comes to peace and sustainability in your surroundings. The border challenges the internal as well as external dynamics. It can be not always but mostly perceived as negative as it spreads false notions and initiates certain activities which would harm the peace of the state. Shortly, we have to think of more advanced mechanisms to counter such disturbing peace-targeted agenda. It will have a lesser impact but of greater intensity making it unbearable for the people. So with open eyes and minds, we hope to establish peace and can counter forthcoming hurdles in this regard. As we can’t afford any war.