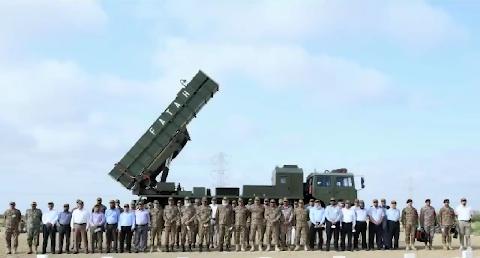 The weapon system will give Pakistan the capability of precision target engagement deep in enemy territory, ISPR said in a press release.

Fateh-1 is capable of delivering a conventional warhead and up to a range of 140 kilometers. Previously, this system was tested on January 7th, 2021. According to the video released by ISPR, four (4) Fateh-1 Rockets are mounted on a Transport Erector Launcher (TEL).

Afghanistan current situation: How America pushes Pakistan in hot water due to its failure in Afghan War