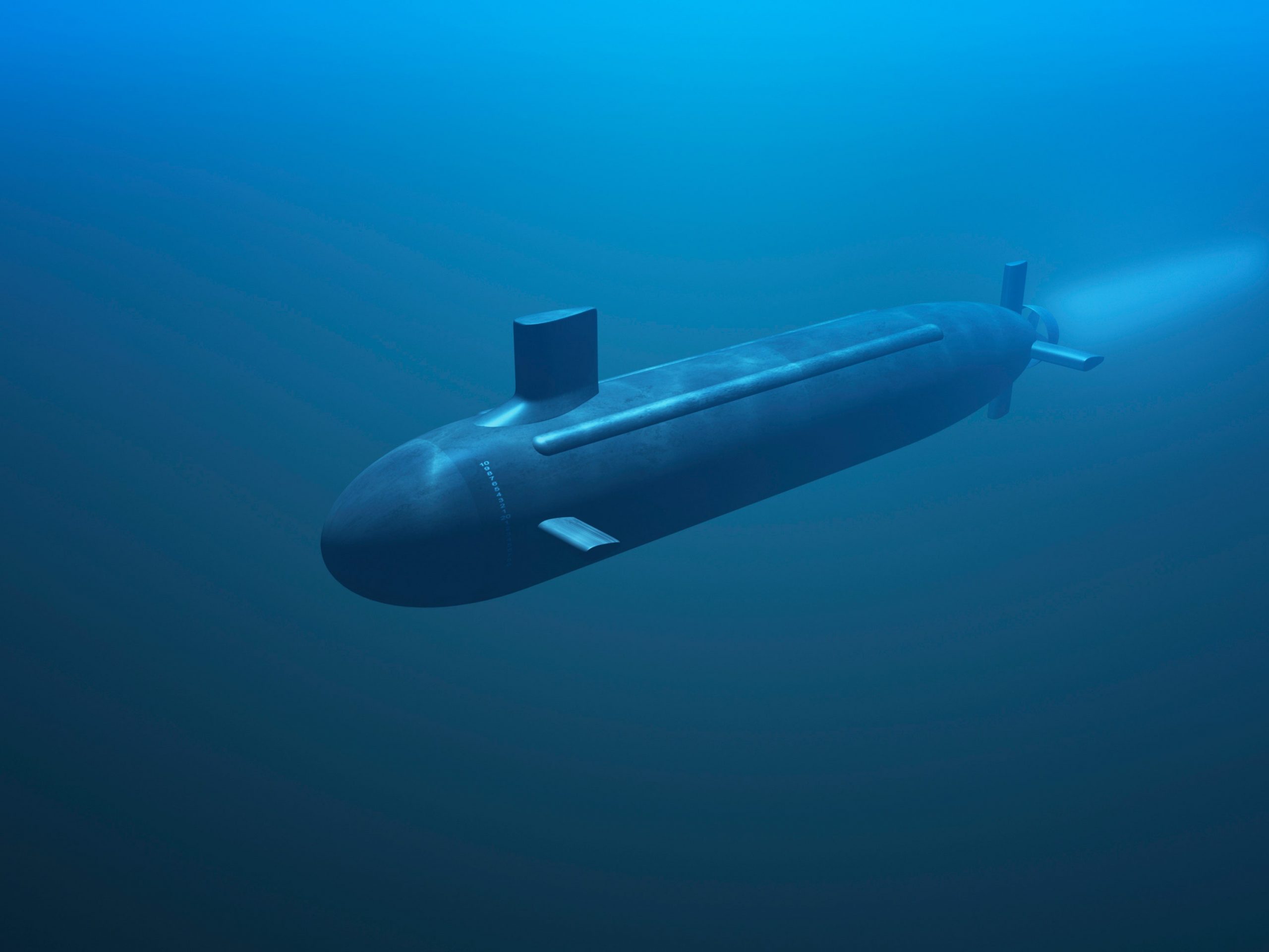 “It is the third incident of its kind wherein, an Indian submarine has been prematurely detected and tracked by Pakistan Navy’s Long Range Maritime Patrol Aircraft,” the statement added.

“During the prevailing security milieu, a strict monitoring watch has been kept by Pakistan Navy to safeguard the maritime frontiers of Pakistan,” the ISPR maintained.

“The recent incident reflects the deplorable Indian machinations vis-à-vis commitment and resolve of Pakistan Navy to defend maritime frontiers of the Motherland,” it added.