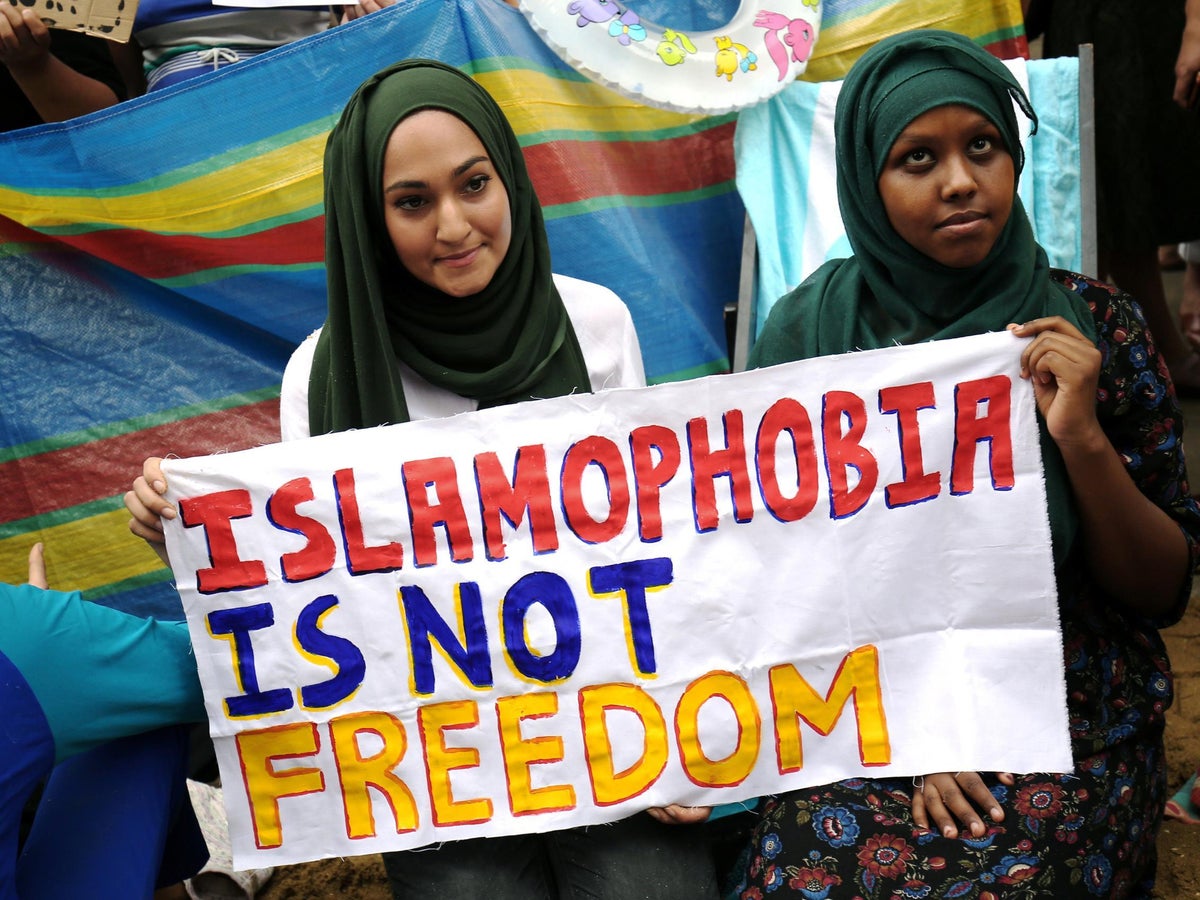 Hands off my hijab, my body my rules, and several other chants were growling in the city of love against the hateful anti-separatism bill passed by the French parliament. The bill was filled with numerous approaches which were directly or indirectly hitting the Islamic teachings, making it hard for Muslims to live according to the Islamic code of life. The step taken by the French government is a question mark on the constitution of France which not only declares itself as a secular country but also claims to be a champion of safeguarding the rights of minorities.

Read more: What will be the repercussions for Pakistan if or when the Taliban take complete control of Afghanistan?

France constitutes the largest number of Muslims living in Western Europe but rising Islamophobia has made it difficult for Muslims to lead a normal life. From publishing caricatures against Prophet Muhammad saw; creating a wave of angst among Muslims, to anti-separatism bill France has become a hub of hatred for Islam and Muslims in recent years.

The anti–separatism bill has so many ridiculous and racist clauses which show the insecurity of the French government against the teachings of Islam; for instance, the ban on hijab was the most unexpected step which prohibited Muslim girls to cover their heads in schools, universities, and workplaces. Ironically, a few months ago Paris fashion week showcased models wearing different styles of hijab which not only proves the double standards of the French government towards Muslim women wearing hijab but it was also a poor publicity stunt to hide the anti-Muslim policies of the anti-separatism bill.
Muslim girls are willing to pursue their education in homes due to the ban on hijab but the draconian racist policies of the anti-separatism bill have further put restrictions on home-schooling.

It won’t allow Muslims to study religious education moreover it has also inhibited them to join religious institutions. There are thousands of Christian missionary schools but the French government has decided to put a watch over Islamic institutions by accusing them of teaching extremist material.
French authorities are defending the anti-separatism bill and the lower senate had even passed the bill which is a quite shocking step of a liberal and modern welfare state who claims to be the protector of minorities. The bill is not only marginalizing the Muslim community but also stealing their basic rights.

Every individual in society shares a right to live according to his faith, the law of the state should give a sense of security and freedom instead of snatching their rights with bogus policies. Moreover, such policies create differences in societies and give rise to sectarian violence. This bill needs to be dropped at all costs for the sanctity of Islamic beliefs and Muslims of France.